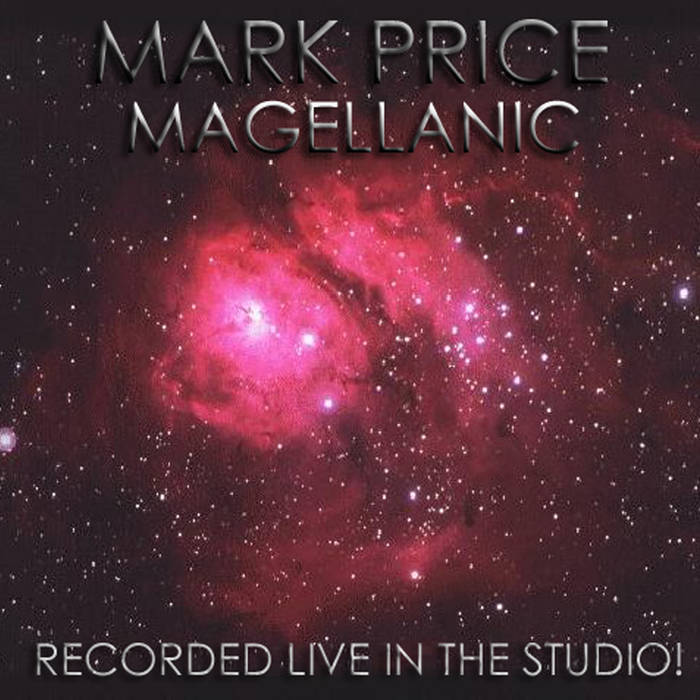 Inspired by the science fiction novel Mission to the Stars by ae van vogt, now called The Mixed Men – Published in 1952. This was a collection of short stories combine to form the novel.

The album is a concept piece, written over a two month period and rehearsed and adapted and then played live with one take in the studio with no overdubs or corrections on the evening of Monday 9th January 2017.

This is my tribute to the improvisional skills of Tangerine Dream.